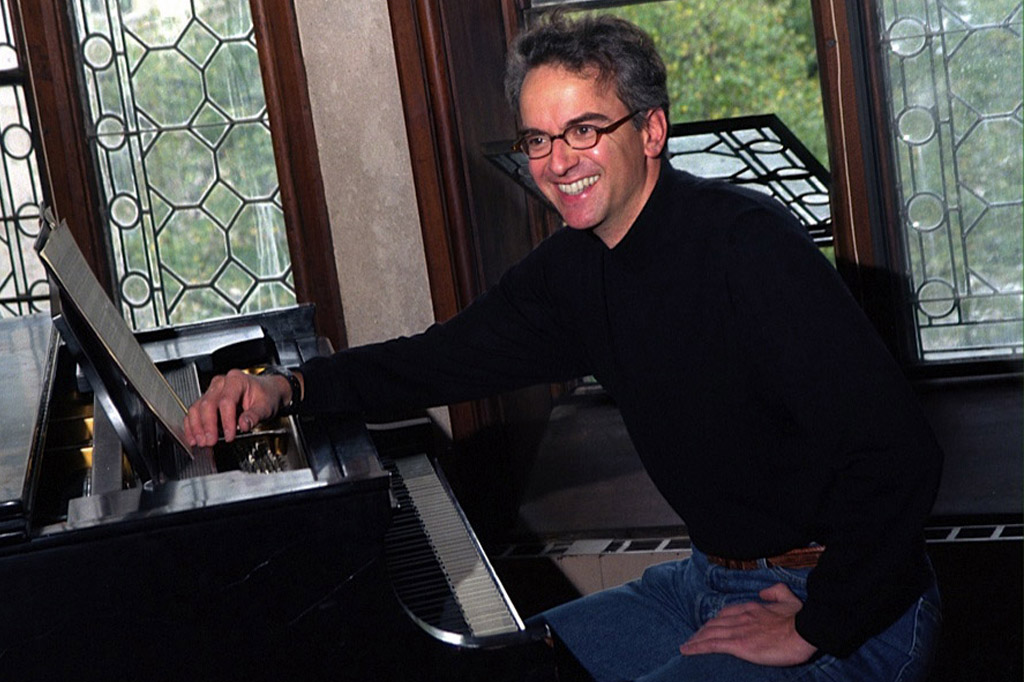 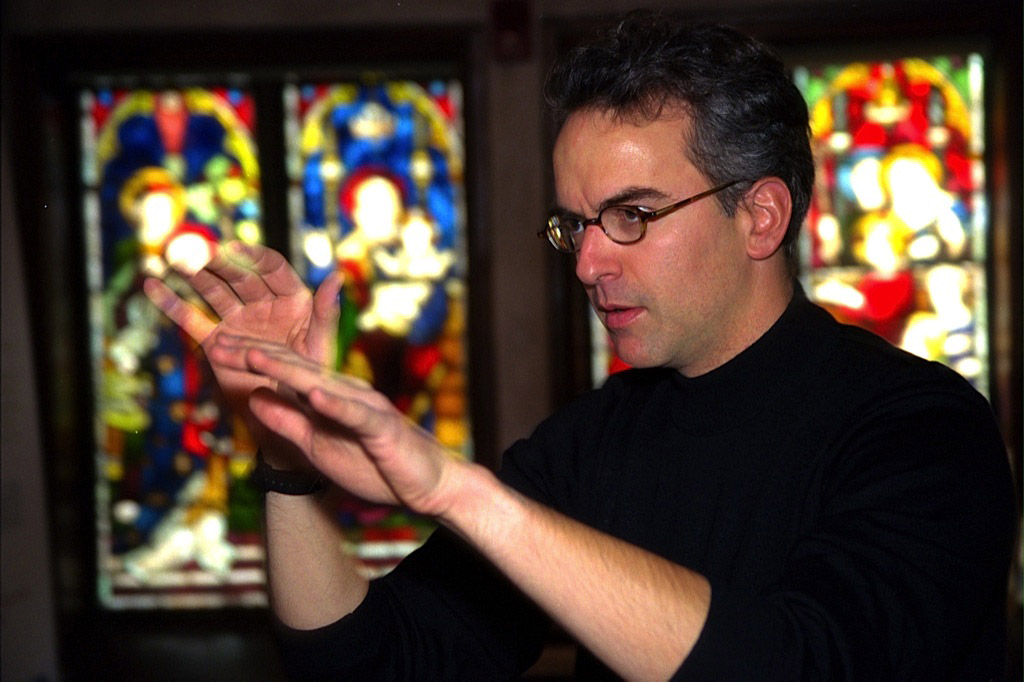 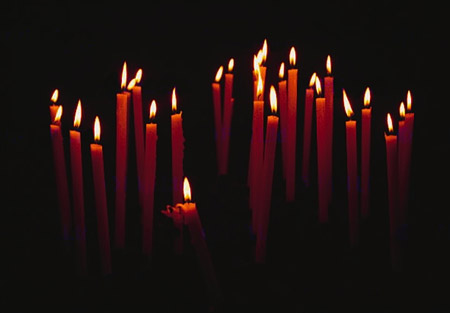 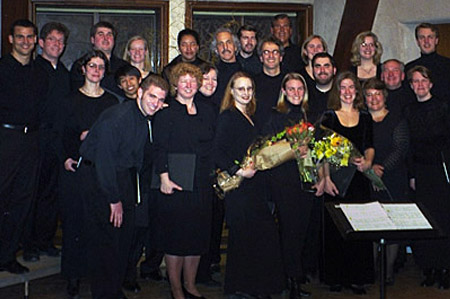 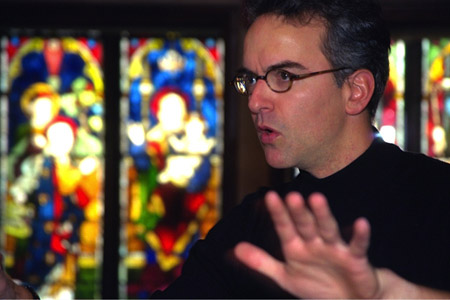 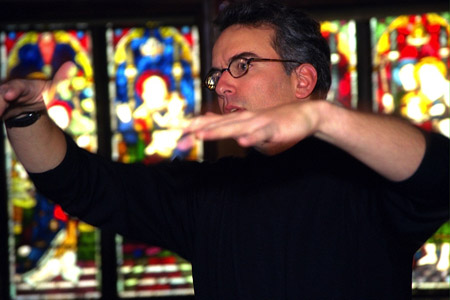 Composer and conductor Andrew Clarkson was born and raised in Buffalo, New York, the youngest of three. After announcing to his father that he didn’t like Sunday School at the Presbyterian Church they attended, his dad allowed Andy to accompany him to the “big church” services, where Andy fell in love with choral music. As for his love of hymns, Andy grew up summering in the Adirondack Mountains, at an extended family camp where every Sunday night all of his relatives would get together and sing hymns. By his teens, Andy was the accompanist for these hymn-sings, and by age 25 he had started hosting hymn-sing parties at his apartment in Cambridge, Massachusetts.

Andy’s undergraduate studies were at Harvard College; he has a doctorate in Organizational Behavior from Boston University.

In his late twenties, Andy confessed to his brother-in-law that he imagined one of the regrets of his life would be having never sung in a choir.  Upon hearing this, his brother-in-law steered him in the direction of voice lessons, and Andy never looked back! In 1994, he joined the Trinity Choir in Copley Square, Boston under the leadership of Brian Jones. Singing at Trinity ignited Andy’s composing interest in full.  He had loved sacred choral music from those early years in church with his dad, and composing in this genre resonated deeply.

In 2001 and 2002, Andy produced the first two CDs of his own hymn compositions and arrangements with a semi-professional chorus drawn from the Trinity Choir. In 2006, he became Director of Music and Organist at St. Paul’s Episcopal Church in Brookline, a position he still holds today.